When I say “local” I mean here in Las Vegas NV. When I say “help me” I mean you do the work and I pay you (and supply the coffee). You must know the older 911 SC and 911 Carrera air-cooled engines in detail.

The Story so far…. if you havent been to this blog before… I have a 1978 911 Targa with an unmodified 3.0 Engine. Previous owner attempted to fit replacement fuel tank a few years ago, life got in the way and he gave up. From the various stories I’ve heard this years period could be anything from 5 to 10 years of sitting neglected! It’s sat in a field in a dusty sulk since then. Now its sad, sun damaged and very neglected. On the plus side its solid, rust free and waiting to be resurrected. Apparently it ran ok back then.

​​So I got it for a good price and now I want to get it back on the road so I can drive it and then see what it really needs doing or upgrading….

This is what I know needs fixing:

SO – I NEED A VEGAS BASED PORSCHE MECHANIC WITH GOOD KNOWLEDGE OF EARLY 911 SC ENGINES.

I want to (a) get it running and then (b) we can figure out what other work needs doing.

I clearly need help but this can be done in evenings, weekends or whenever. I’m flexible.

DO NOT CONTACT ME BECAUSE I GAVE UP NOT FINDING A MECHANIC AND SOLD IT if you are up for it – we can arrange an hourly price or even fixed rate for different things.

PS: if you are a SHOP that does this kind of work please contact me and lets find a quote. I’m serious about getting this car on the road, it’s a solid good looking car and it’s been left to sulk for tooo long.

PPS: Are you a mechanic working for one of the Las Vegas Porsche or any Porsche Servicing specialist shops and looking for a side-gig or some overtime work? Let me know and earn some $$ on the side…

Changing the battery in a Porsche Cayenne S

Its hidden under the seat

Miss Kates battery decided to was time to go sleep. #thebigsleep It had fizzled and farted for a couple of months and because she had let it run completely flat a few times, it finally gave up the ghost. So it wont start but has just enough juice to operate the internal electrics and to get it jump started and driven to my place…

The battery in a Porsche Cayenne is cunningly hidden away under the drivers seat – in the traditional place in the front engine compartment there is a + and = terminal that can be used to jump start the vehicle.

I had never changed a Cayenne battery before but decided to video the process after reading the steps on a Forum. It was easy, a little fiddly and took around 15-20 minutes. Now I’ve done it once it would take half that when/if I do it again.

How to replace porsche cayenne battery

Tools: M10 multispline 3/8 socket & ratchet 10mm 3/8 socket 10mm spanner Most Porsche Cayenne 955 (Gen 1) models have a single large battery under the left front seat: that is the passenger seat on a right-hand drive car. The seat base lifts up on a pair of rear-mounted hinges to allow access to the battery box. The multispline M10 bolts which hold the front of the seat frame down are under the two plastic covers in front of the seat: these just clip off to reveal the bolt heads. Undo the bolts and tilt the seat up: hold it up out of the way with a strap to the grab handle if you’re worried. Now you can see the battery cover, which has four clips, one in each corner: undo those and lift the cover off. Your 10mm spanner will undo the terminals (remove earth first), and the 10mm socket will undo the front corner bracket, and the big side clamp holding the battery in place. If you’re worried about losing your radio settings etc, connect a battery charger to the terminals before you unhook them. Once the two clamps are off and the terminals have been detached and secured out of the way, disconnect the small battery vent hose and get the old battery out of there. It is worth cleaning any dirt and dust out of the battery tray before sliding the new battery in.

Searching for a Porsche 911 Mechanic in Charleston SC

I think I need a Porsche 911 Mechanic to help me?

The Targa has been quietly hibernating for the last 6 weeks. Since moving into my garage I haven’t awoken to find that I have been miraculously blessed with incredit Porsche 911 Mechanic skills. So, maybe I should take it slow and just pray to the German Sports car gods for some engine skills. #notlikely

After spending over ten years in a deep coma, at the back of the previous owners dark, dusty, insect and critter filled barn I think a little hibernate was in order. Mitigating the shock and trauma of seeing daylight.

But now it’s time to go and find a mechanic… a Porsche Mechanic who can help me with the initial heavy lifting involved in doing a full rebuild and inspection. Way beyond my limits.

So, I found this local bloke and decided to go and check out his garage… it was shut. Nuff said.

But I videoed it anyway.

PS: I also got a rather nice collection of PORSCHE 911 service manuals downloaded in PDF form. I will do some kind of blog about those at a later date.

Tiberius Lives (aka rebirth of a 1998 Triumph Daytona 955i Triple Sportsbike)!

Tiberius the Triumph Daytona is ALIVE!

After replacing the fuel pump, a couple of geriatric rubber hoses, upgrading the fuel connectors and a fluid/filter change we have lift off! Project “rebirth of a 1998 Triumph Daytona” is looking good!

The old boy is now ticking over nicely and being gently introduced to the tarmac in short controlled runs to gently run the engine in.  I have two news tyres (aka tires) waiting to be fitted and still have a shortlist of easy servicing items that need to be looked at. But, he’s alive and running.

Next video should be fitting the crash bungs, bodywork, tyres, new indicators and brake line flush…. then… we might be ready for an extended ride out.

But, the bad news is that this is going to take a few months to get ready. I need to do that pesky American Motorcycle license before I do anything else…. and very annoyingly I have some super busy work assignments in the real world that are going to eat up my weekends until after Santa comes. But… it’s so close to running its getting my juices going. #excited 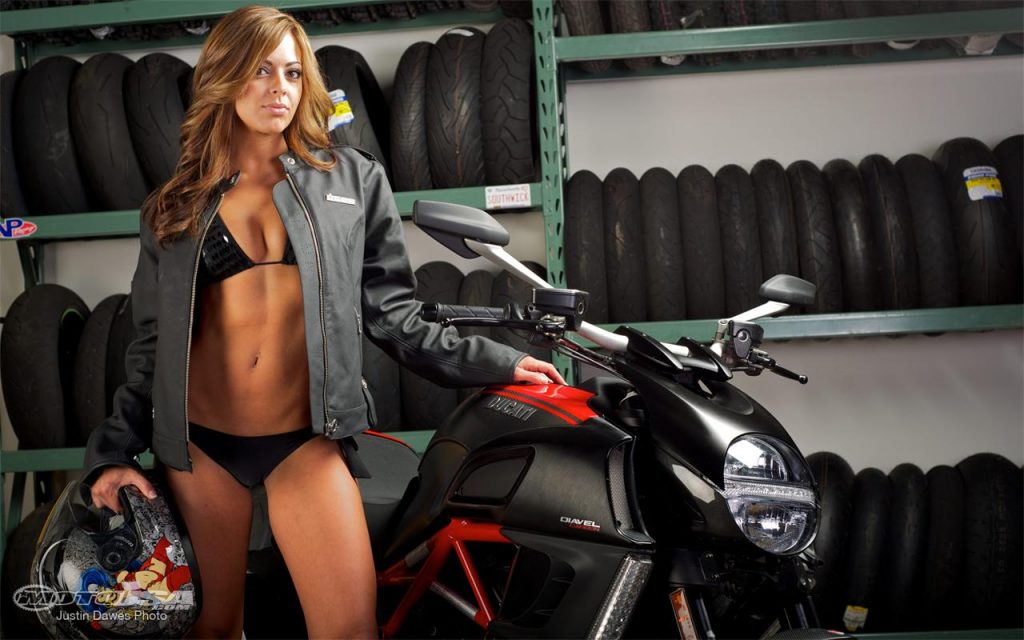 K&N Airfilter for Tiberius the Trumpet

So, while the Yellow Peril is in pieces, I’m sifting through ebay for useful bits and pieces that I can bolt on to improve or swap out to make sharper. I thought it might be useful to get myself a new air filter.

They say the K&N Airfilter for a Triumph Daytona T595 will unleash power and throttle response. Obviously leading to the bike running and breathing better with the K&N Air Filter.

Bought on eBay for $47 delivered to my door.

What does an Air Filter Do?

When an engine burns, almost all of the fuel is turned to gas. This gas powers the pistons down, then is ejected from the engine so a new compression cycle can begin. There are many things in the air, however, that don’t burn cleanly or at all. If tiny pieces of dirt, road salt, pollen or other contaminants get into your car’s air intake, they can damage pistons, clog valves and generally shorten the life of your car. The air filter stops these contaminants from getting in in the first place.

Much nicer than the standard plastic Triumph filter, and dead easy to fit – thats the bit I like the most!  😉