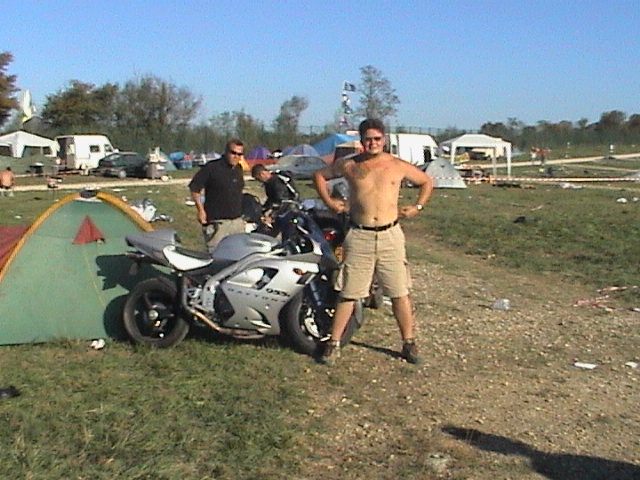 Cast of Characters:
How the Hell did we get this drunk, wake up at 2 in the morning and decide it was a good idea to rev the bollocks off our lovely motorcycles… and only one of them died…. it wasnt mine!  😉
Remember kids – It’s not big and it’s not clever
Previous Post Bol Dor 2002 – ​​​​​​​Friday 13th September Next Post Bol Dor Motorcyle Madness – early hours of the morning…