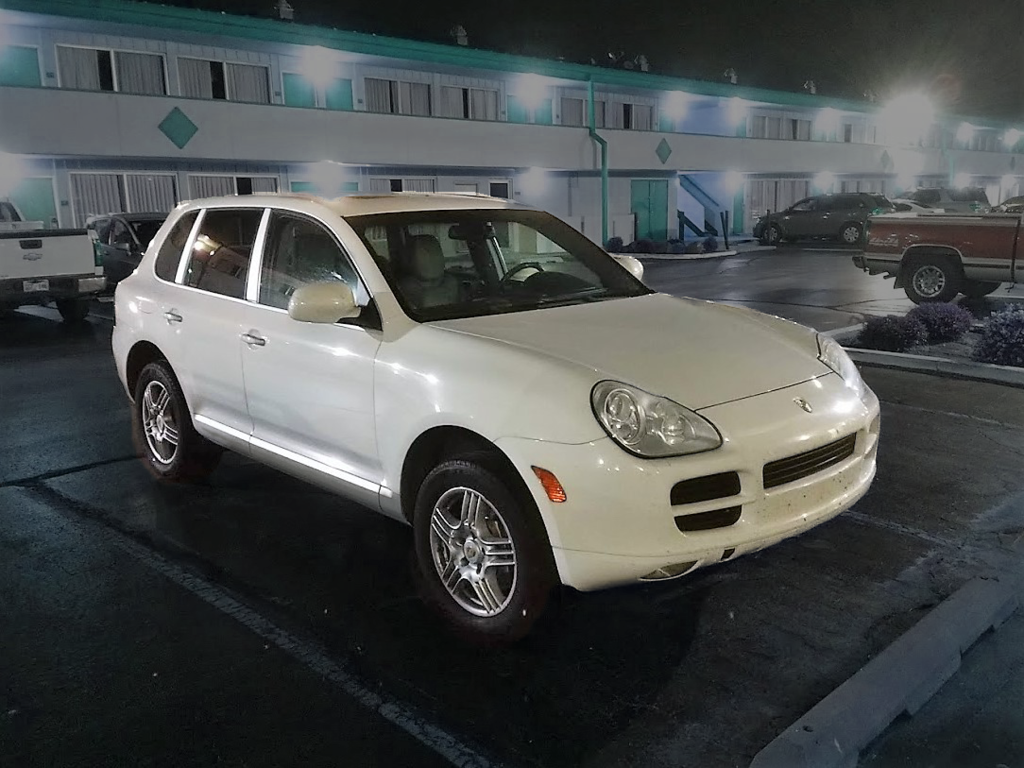 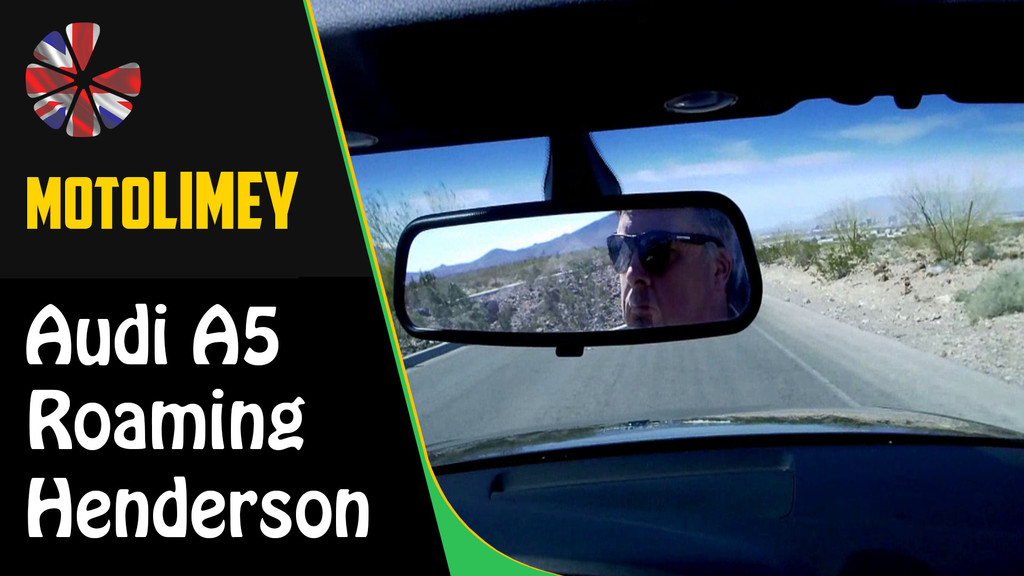 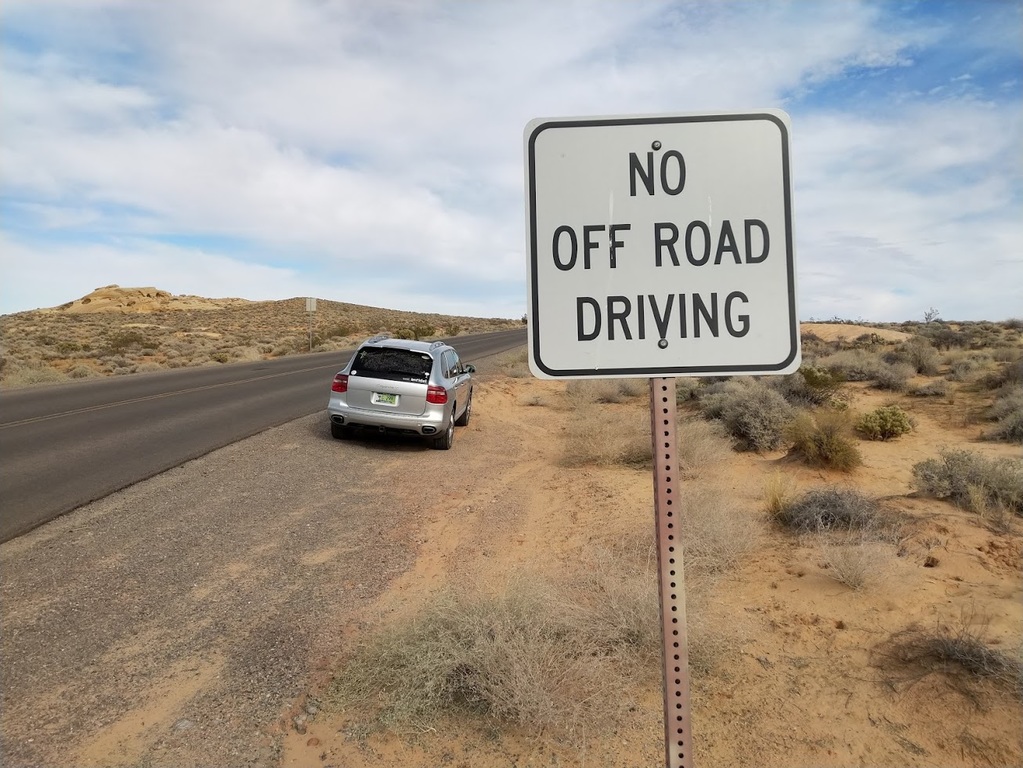 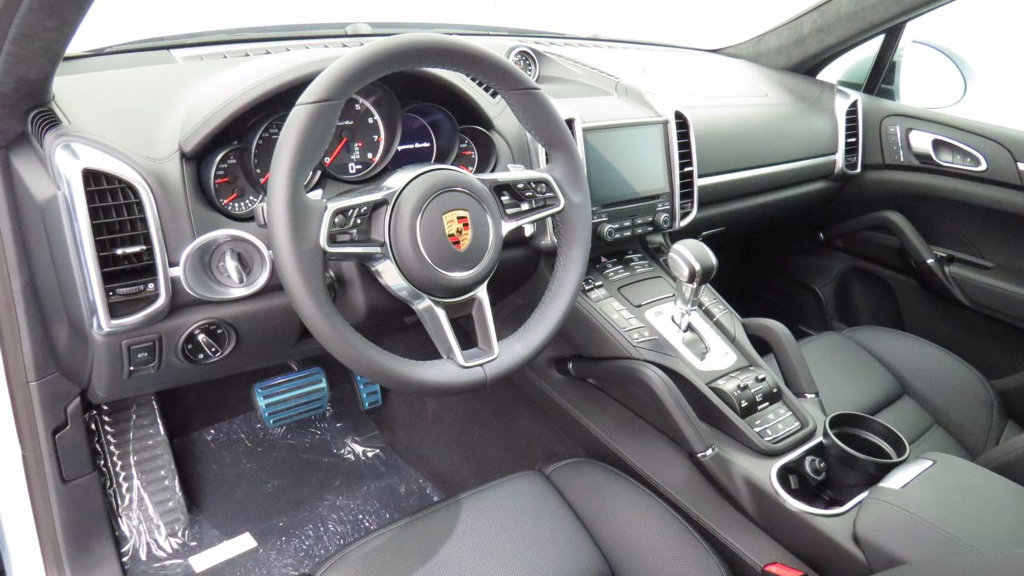 It was a quick fling. Nothing else. Honest!

While my trusty (and I say that loosely) old 2008 Cayenne Truck was for a freebie recall (new airbags and a revised engine management software upgrade) at Gaudin Porsche of Las Vegas — I had a little fling!

They kindly gave me a loaner while my car was being prodded and poked. A white 2017, nearly new, Cayenne S.

Lots of things that I really liked about this car but also a handful of things that irritated me. Notably the climate and fuel consumption friendly “turn off at idle”. Damn that’s annoying. The constant stopping starting drove me crazy.

Apart from that… very nice… have a few minute of driving around and lots of artless mumbling and waffling here: 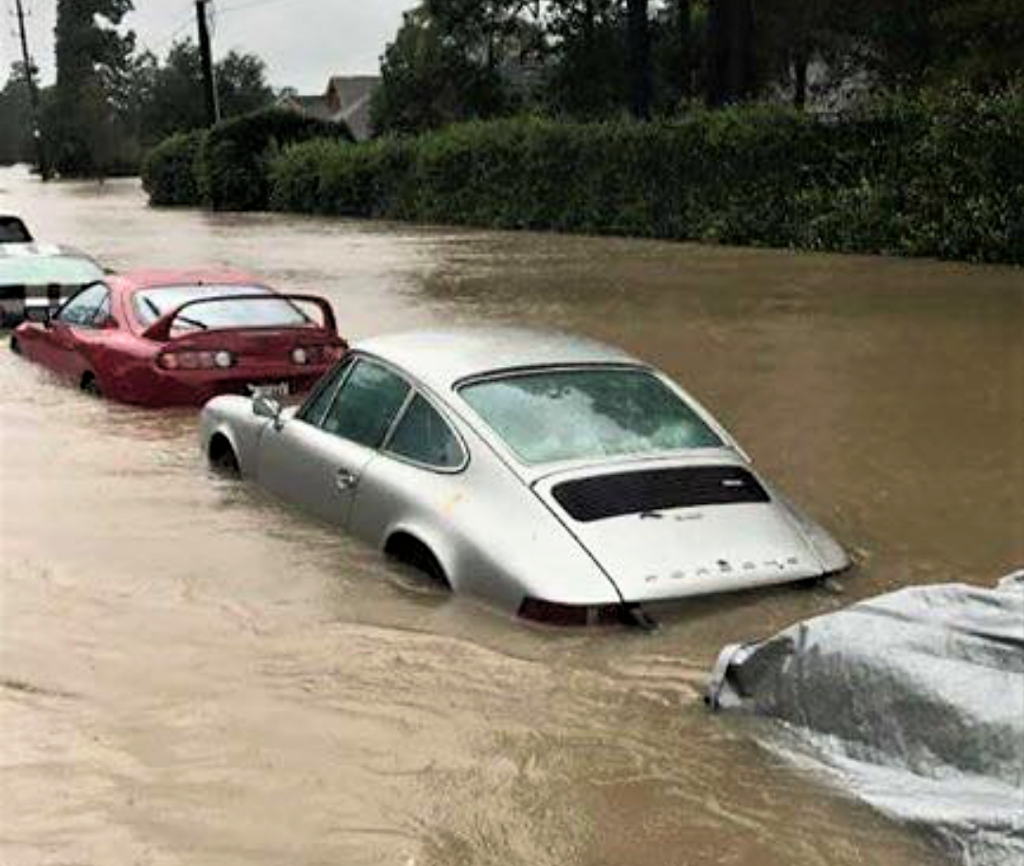 Wet carpet on drivers side?

The story so far – I had a drip-drip-drip onto my drivers side carpet. I didnt think too much about it. Until the car died with a massive electrical brain fart which turned out to be caused by the gradual buildup of moisture under the carpet. This moisture eventually corroded some wires hiding down there and caused an electrical nightmare.

This is my first try at fixing it – which didnt solve the dripping carpet problem but did find and unblock some other water drain holes. Definitely something I would recommend to any Cayenne owner – it’s easy and just took a few minutes to do:

After a bit of trial and error — I finally solved the wet floor mat problem. Mine was caused by a blocked AC OVERFLOW VALVE but my first attempt at finding it (this video) was cleaning the other drainage holes. It’s a quick easy fix so check it out here https://www.motolimey.com/solving-the-wet-cayenne-carpet-conundrum/

or in the words of the Donald… “drain that swamp”