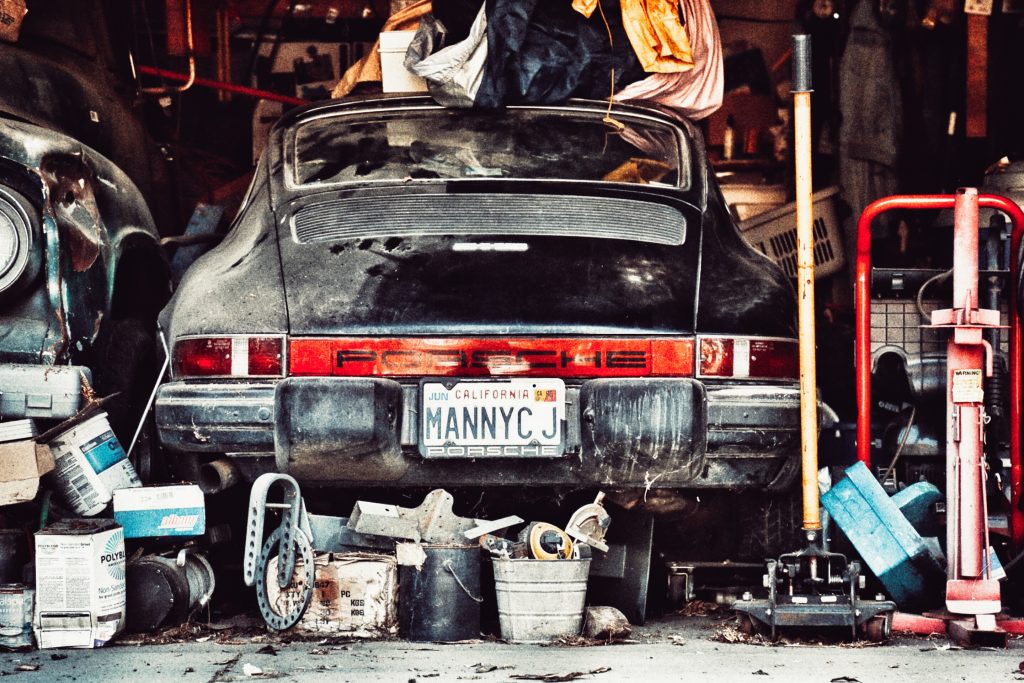 So, I stumbled across this series of videos on Youtube called #ProjectStork. This chap is chronicling the resurrection a 1977 911 that has been sitting in a garage since 2002. Sounds familiar huh…

Manuel Carrillo III begin the process of resurrecting the 1977 Porsche 911S that belonged to his father. It’s the car that brought him home from the hospital. Who said restoring a 1977 Porsche 911 S was easy? No one. That doesn’t mean someone with limited mechanical ability can’t tackle such a restoration. It simply means anyone who attempts a Porsche 911 restoration needs to be emotionally prepared for one part blood, one part sweat, and five parts tears.

The rebirth process has been sponsored by Hayes (you know the famous workbook peeps), CTEK chargers and Borla are designing and building a new exhaust system for it. Colour me jealous.

Episode 3 - actually firing the thing up!

Only three episodes so far!!!

I wish we had longer and more detailed episodes. /me loves stuff like this